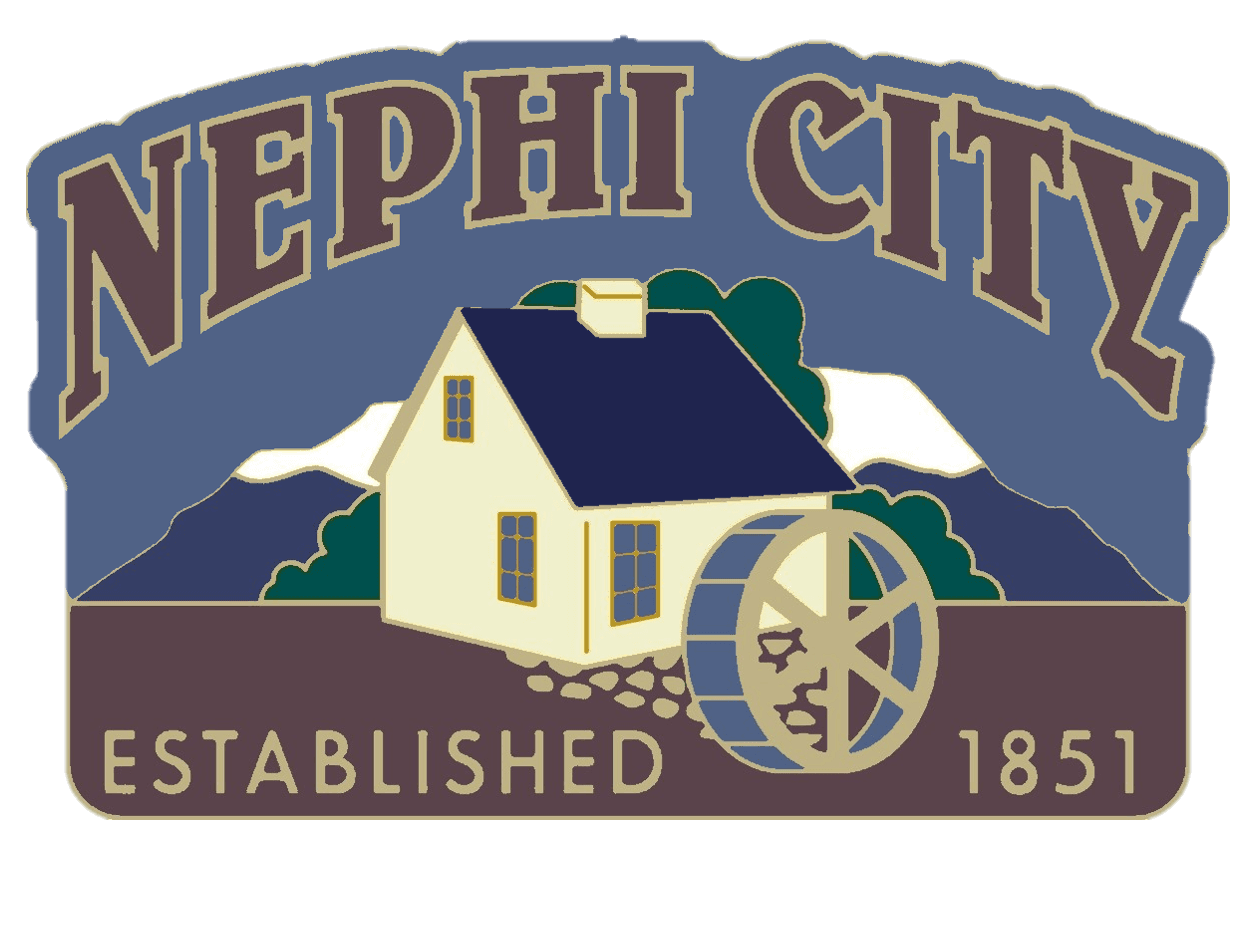 1) longer term planning horizons - Many projects and Council initiatives can take longer than a year, a biennial budget allows for time to complete the majority of these items.

2) increasing staff efficiencies - Planning for a two-year period marginally increases the staff time for budget preparation in the first year of the process but allows for significant time savings in the second year.

3) to allow newly elected Council members to become more familiar with city functions before engaging in an intensive process like the budget process - Taking on the position of an elected official can be overwhelming.  The city performs many services to its residents and learning about these services can take some time.  By having the budget process every two years, it can offset from the the year of an election and provide an opportunity for a newly elected official to learn about each of the city services and the past outcomes that previous City Council members have pursued.

The city has completed or will soon complete several major infrastructure projects. The water project, which added two new water tanks, refurbished an existing well, purchased and upgraded a new well, and added 26 miles of new pipeline throughout the city, will wrap up in 2021. A second natural gas mainline was constructed and completed in early 2021. This gas line will serve residents of Nephi City as well as other municipalities in East Juab County.  A third electric substation will also be completed in 2021 in order 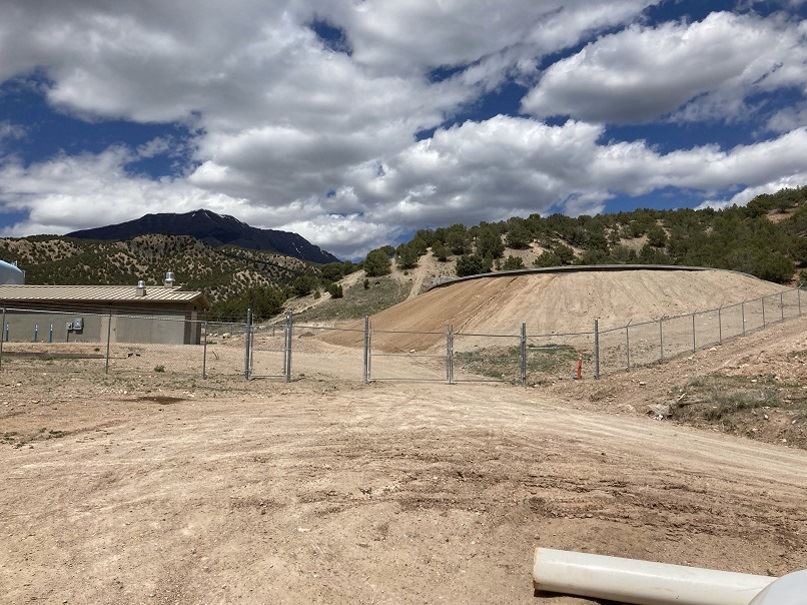 to serve existing and new development on the north end of the city.  A new solid waste collection truck was also purchased in the past fiscal year to meet the growing needs on garbage collection.

This next budget cycle will see new capital projects in the sewer system, as well as new master plans for all the utilities except water.  The sewer system projects will consist of installing new pipe lining in old sewer lines.  This process will end up revitalizing existing lines without the need to dig up and replace the old sewer pipes.  In addition, a master plan for the sewer system will help the city to know how and when to expand the city's sewer lagoons to accommodate new residential, commercial, and industrial growth.  Master plan updates for other utilities will also help to plan out future capital projects to keep the city's infrastructure updated and reliable.

From an operations standpoint, the City Council has prioritized the addition of a Drug Task Force officer.  This is a police officer who will have a specialty assignment to enforce the law against drug distribution and possession within Nephi City.  This has become a growing problem in Nephi City and adding another officer to the Drug Task Force is one way to combat this problem.  The additional officer will be funded in the first year by surplus carryover funds from fiscal year 2021.  The submitted budget assumes a property tax increase in the second year of the biennium to fund the officer going forward.  The city will also look to add a GIS/Infrastructure Inspector position to inspect the infrastructure installed as part of new development.  This position will also update the city's GIS database with the infrastructure information from the inspections.  The position will be funded through fees charged to new development.

The budget document presents the planned revenues and expenses for each city department for the upcoming fiscal biennium as well as any planned capital projects.   Thanks go to the staff for assisting in the preparation of this document, particularly the Finance Department, and to the City Council for their community vision and priorities.