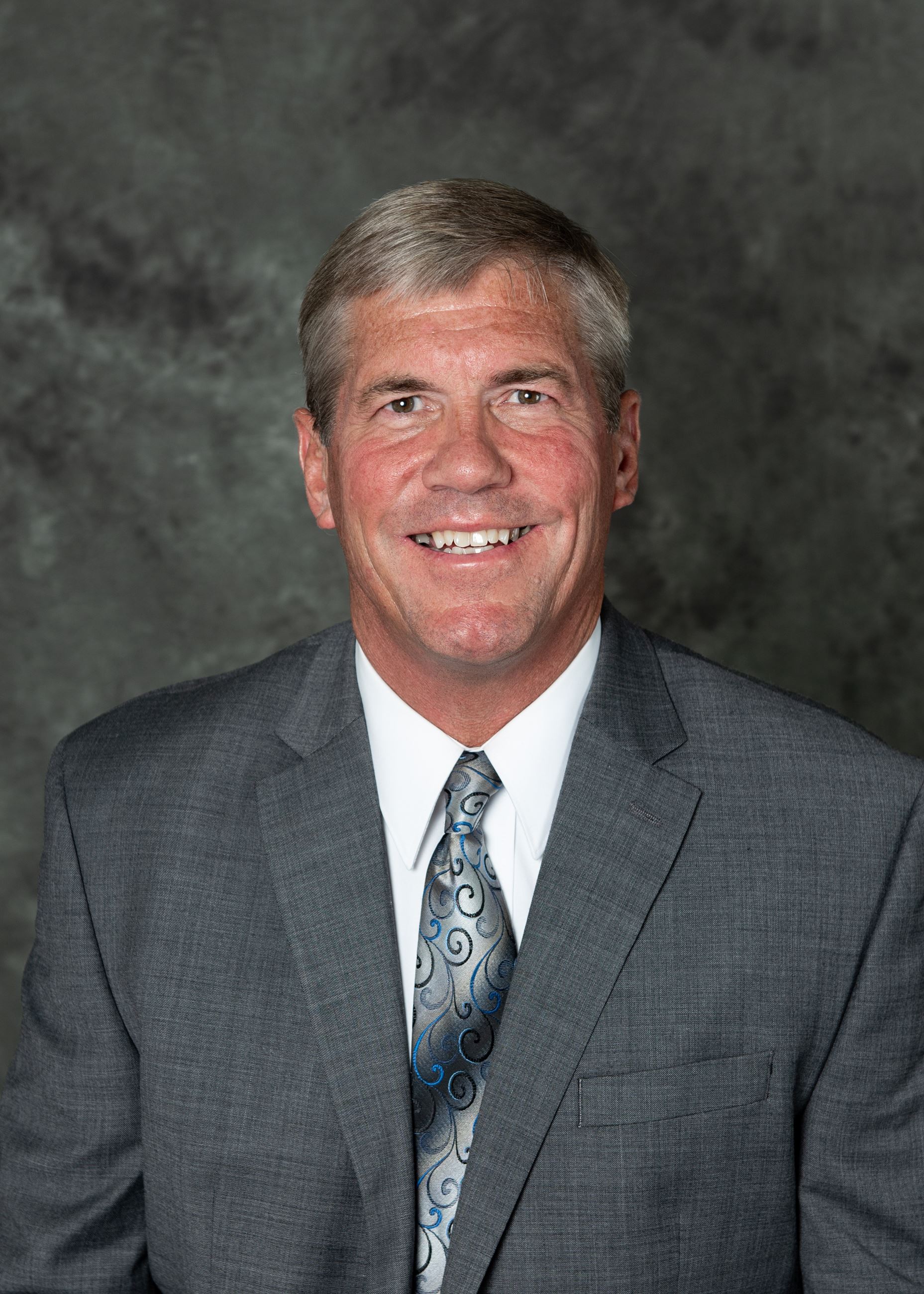 Glade Nielson was born in Mt.Pleasant, Utah and was raised in Tooele. He grew to love Nephi by coming through and getting a pop or an ice cream at Lee’s Market or Allen’s Foodtown on the way to Grandparents in Manti and Richfield. He went to Snow College and then on an LDS Mission to Tokyo, Japan. Returning to Snow he met and married Mary Denton from Sterling, Utah. They went to Utah State University to continue their education. Glade graduated from USU in Production/Operations Management and began working to improve manufacturing and business processes in several companies in and out of the state. Since moving to Nephi 22 years ago Glade has largely worked as an independent business consultant. Hired and working to improve business processes by implementing the Toyota Philosophy (LEAN) in companies such as US Synthetic, Rio Tinto, Multi-Quip Whiteman, CertainTeed, Suncor, NRP Jones, Magelby Construction, Autoliv, Alpine Home Medical, Horizon Metals, and others. He believes in the power and speed of Trust and Accountability. He believes that continuous improvement will absolutely happen when an organization and its people are given the charter, objectives, and resources to do so. Glade believes that we need to define and prepare for the future of Nephi rather than just letting it creep up on us and happen. The city is in good hands with Staff and Departments who are able, willing and competent to do what is necessary to keep the city running smoothly.

Glade and Mary are the happy parents of 5 children by birth and 5 more by marriage—Who have blessed them with 15 Grandchildren and 2 more on the way.

Glade’s disposition and outlook can be described as: It’s Great to be Alive!