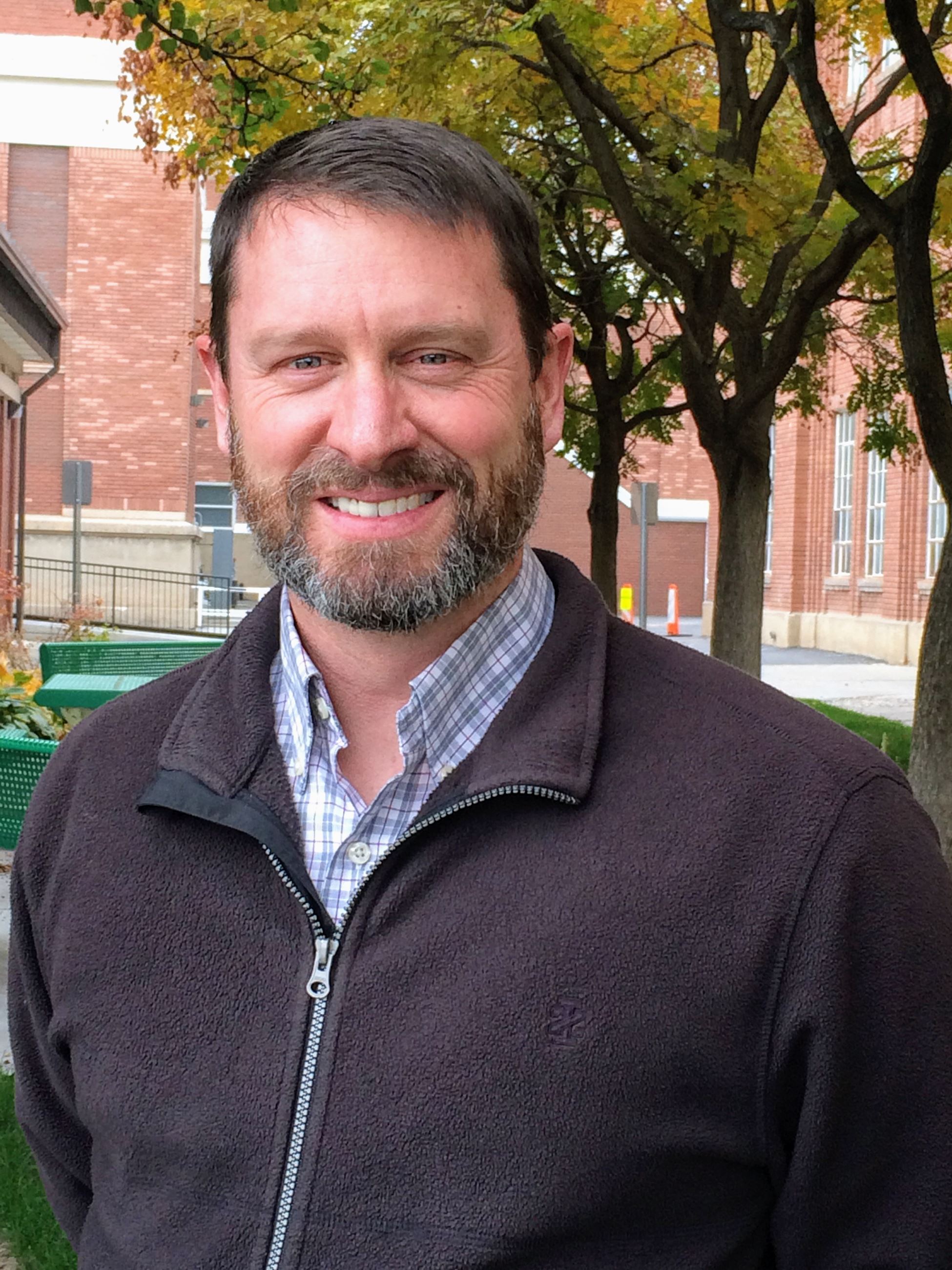 Nephi City’s current City Administrator is Seth Atkinson.  He grew up in the Salt Lake area in Utah and attended Utah State University.  There he earned a dual Bachelor of Science Degree in Finance and Economics as well as a Master of Science Degree in Applied Economics.  He began his public sector career as a Budget Analyst with Park City, Utah.  From there he moved to Oregon where he became the Finance Director for a small city outside of the Portland metro area called Sandy.  He was appointed as City Manager for Sandy in 2013.  In 2017 he moved back to Utah and became the City Administrator for Nephi City.  He enjoys the work associated with local government and seeing tangible improvements in a community.  Nephi has many amenities to offer its residents and he is excited to be working for such an amazing city.

What does a City Administrator Do?

Nephi City operates under a Six Member Council form of Government.  The City Council makes up five of the Council members, the sixth is the Mayor who is the chief executive of the city.  The Nephi City Council has chosen to also appoint a City Administrator to provide professional management to the departments of the city.  The duties of the City Administrator are found in the Nephi City Code 1-6A-6 and are listed below:

A. Attend all meetings of the city council, with the right to take part in the discussion but not to vote.

B. Recommend and administer standards, rules and procedures for the personnel system of the city, including the documentation of performance in the form of performance appraisals, commendations and reprimands.

C. Act as purchasing agent for the city according to the provision of the city purchasing ordinance.

D. Be the budget officer for the city, including preparation of city budgets, exercise of budgetary control over the city departments and services, responsibility for the fiscal operations of the city, and advising the mayor and city council of the financial condition and needs of the city.

E. Carry out all policies and programs established by the governing body.

F. Notify the mayor immediately upon the city administrator becoming aware of any emergency situation existing in any department or office under his supervision, where the emergency condition requires or will likely require future action on the part of the governing body, or where the emergency threatens to interrupt normal city operations. If the mayor takes no action, and the administrator feels the city council should be informed, he or she may so advise the city council.